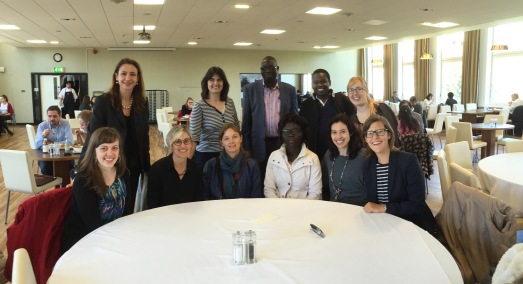 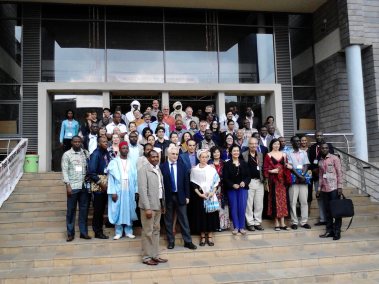 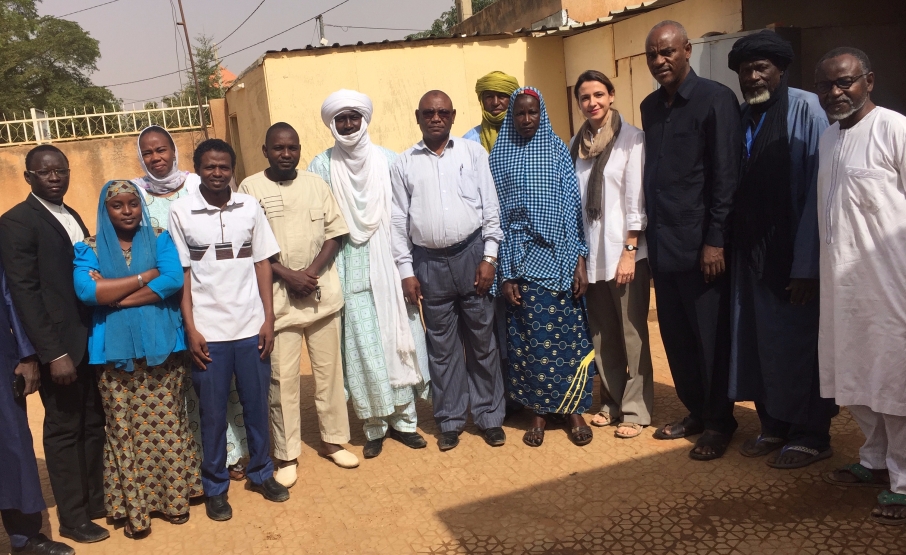 Slavery in Africa: A Dialogue between Europe and Africa (SLAFNET) brings together African and European academics and doctoral and post-doctoral researchers aiming to study the history of African slavery and emancipation, and to problematize the uncritical application of concepts and periodizations derived from research on Atlantic slavery. SLAFNET will focus on issues of citizenship and inequality faced by persons of slave descent; practices of memory and heritage related to slavery; and comparative work on African and global slavery. SLAFNET is a RISE EU Network and is coordinated by Marie-Pierre Ballarin (IRD, Nice). The project’s own website is currently being constructed, but some information can be found here: http://urmis.unice.fr/?Projet-europeen-SLAFNET-Slavery-in&lang=fr

Children Born of War (CHIBOW) is an H2020 Marie Curie Innovative Training Network (ITN), supporting a new generation of researchers from all over the world to advance our understanding of the lived experiences of children born of war in a variety of 20th century conflict and post-conflict situations. For further information regarding CHIBOW, please consult: https://www.chibow.org/

Hausa and Kanuri languages as archive for the history of Sahara and Sahel in 18th and 19th century (LANGARCHIV) is an ERC Starting Grant held by PI Camille Lefebvre (CNRS-IMAf). It aims at identifying and studying Hausa- and Kanuri-language sources for the history of the Central Sahel collected by German, British, and French scholars between 1772 and 1913 in West and North Africa, England, and Brazil. The analysis of these sources by LANGARCHIV’s multi-disciplinary team of researchers has the potential to expand our knowledge of the social history of this region beyond what can be evinced from the better known writings of the Sokoto intelligentsia. Benedetta Rossi is senior mentor for this project. https://langarchiv.hypotheses.org

Legacies of Slavery in Niger: Mobilising Memory, Heritage, and Politics to End Abuse (LESLAN) is financed by a Global Challenges Research Fund (GCRF) grant of the Arts and Humanities Research Council (AHRC) administered by the Anti-slavery Knowledge Network of the UK (Project ref: AKN00114). Benedetta Rossi is PI and coordinates LESLAN in collaboration with the two National Coordinators Mr Ali Bouzou of Timidria and Prof. Mahaman Tidjani Alou of Abdou Moumouni University of Niamey. LESLAN supports the activities of the national Anti-Slavery Task Force and Timidria, Niger’s main anti-slavery NGO, in their efforts to improve the circumstances of persons of slave descent and eradicate slavery in the Republic of Niger. It conducts research on the historical and contemporary dimensions of slavery, with communities self-identifying as slave descendants participating in the design, implementation, and analysis. Following its opening conference in December 2018, LESLAN is developing an exhibition entitled ‘The World the Slaves Built’ (Niamey, September-October 2019), which will foreground the important contribution that enslaved persons made to the history of the country in spite of their oppression. LESLAN’s website and blog: https://leslan.org/

The COST Action “Worlds of Related Coercions in worK” (WORCK) is a collaborative research network that explores the coexistence, entanglement and overlapping of coercive work relations throughout history. It seeks to overcome the classic divides of labour history discourse (productive/unproductive, free/unfree, capitalist/pre-capitalist) by focusing on violence, expropriation and marginalisation as experienced in specific historical and social contexts. In an attempt to avoid prioritising classic frameworks for studying labour exploitation and destabilising Eurocentric accounts of labour relations, this project addresses the persistence and transformation of coercion and bondage across gender orders, world empires and historical eras. https://www.worck.eu/